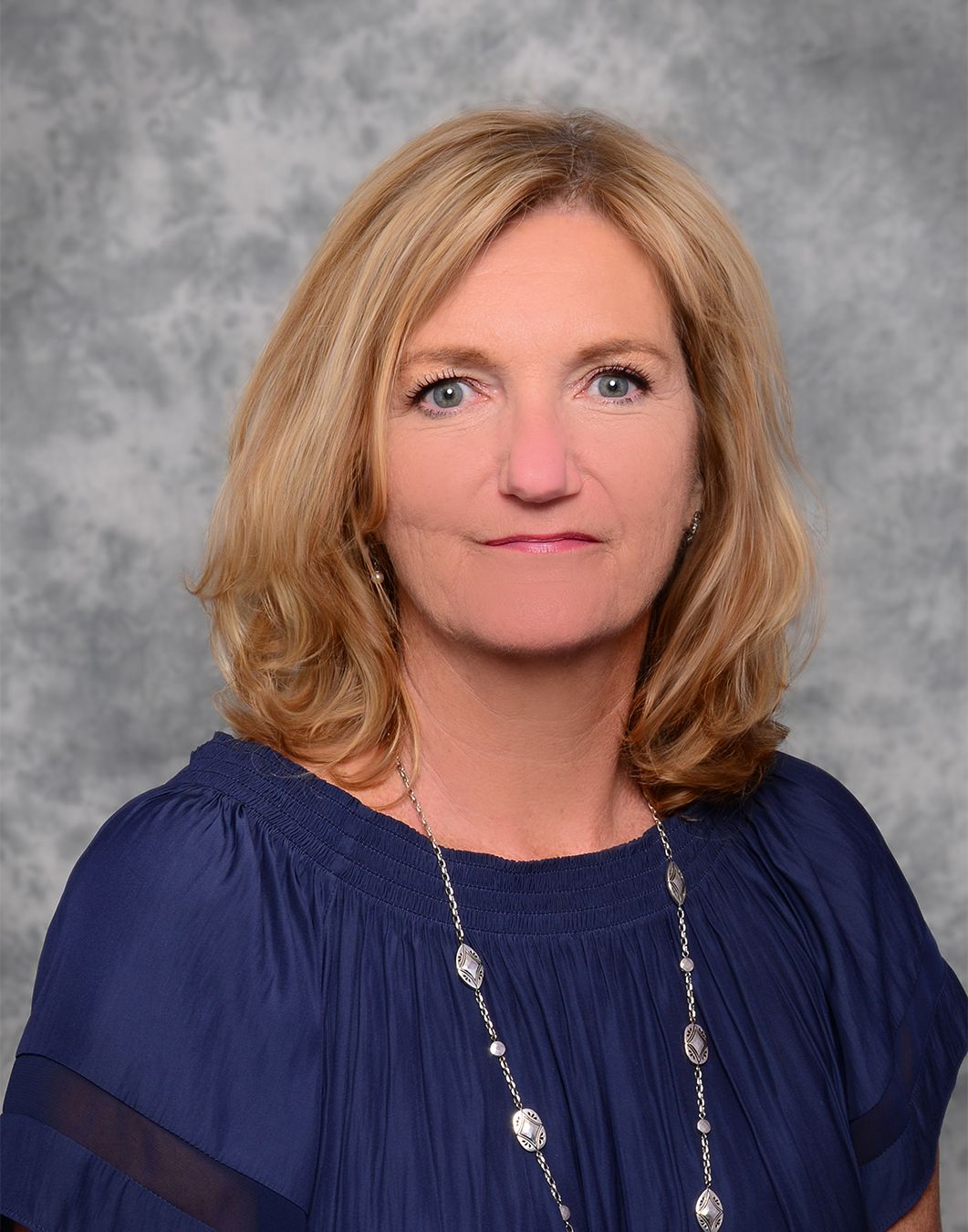 JOAN PUGLIA
Joan hails originally from Utica, NY. But with twenty-three years at Birnbaum Companies, Joan is a Rochesterian at heart and knows the operation of Birnbaum Companies inside and out. “When I started here, there were no formal job titles. I was Controller, Collections Manager, Finance Director and Tenant Relations Manager all rolled into one,” explains Joan in describing her job. Today, in addition to those hats, Joan provides financial oversight and direction to the firm and its subsidiaries. This includes liaison with the firm’s CPA, financial reporting and day-to-day accounting.

Joan’s position is truly multifaceted. She is responsible for accounting, forecasting, budgeting, collections and reporting for each property and, most importantly, cash flow management. Joan makes fiscal recommendations and interacts with tenants, contractors, vendors, bankers and auditors. She manages projects and travels to all the property sites. Joan also provides financial oversight of The Warrior Factory.

Joan has been a mainstay through the transitional period after the death of Jay Birnbaum and the rebranding of the former Jay Birnbaum Company to Birnbaum Companies. For Joan, there’s no such thing as routine. On a typical day, you might find Joan working with the team on pricing a development project, reviewing and approving financial commitments, overseeing the payroll, handling the human resources issues, completing the month-end reporting, doing sales tax, issuing checks to contractors, completing lien waivers and sending out monthly bills. “I like to think of myself as the ‘financial glue’ that holds everything together,” adds Joan. “I am the institutional memory. I am proud to have been here to serve two generations of ownership.” And her expertise and dedication has not gone unnoticed.

Joan points with pride to the role she’s played not on various projects or initiatives, but rather on the role she’s played in helping to transition the organization to the second generation with Bernard Birnbaum at the helm. “In a small organization, you wear lots of hats. I’ve been effective at taking on whatever came my way and rolling with it.”

Joan began her career in back-office banking. “I stuffed envelopes as a temp at Chase Bank. Then, I became a key punch operator doing sales tax. Ultimately, I gravitated toward an administrative role. Back to college I went to get a master’s degree and from there I spent the next several years as a financial analyst working in secondary markets. I ended up managing investor reporting and collections.”

When she’s not working behind the scenes at Birnbaum Companies, Joan enjoys her very social life. Her motto for living and working: “Do the right thing even when nobody is looking. It’s called integrity” or “Some days I amaze myself; other days I look for my phone while I am holding it.” Clearly, Joan’s sense of humor is a big reason for her success.