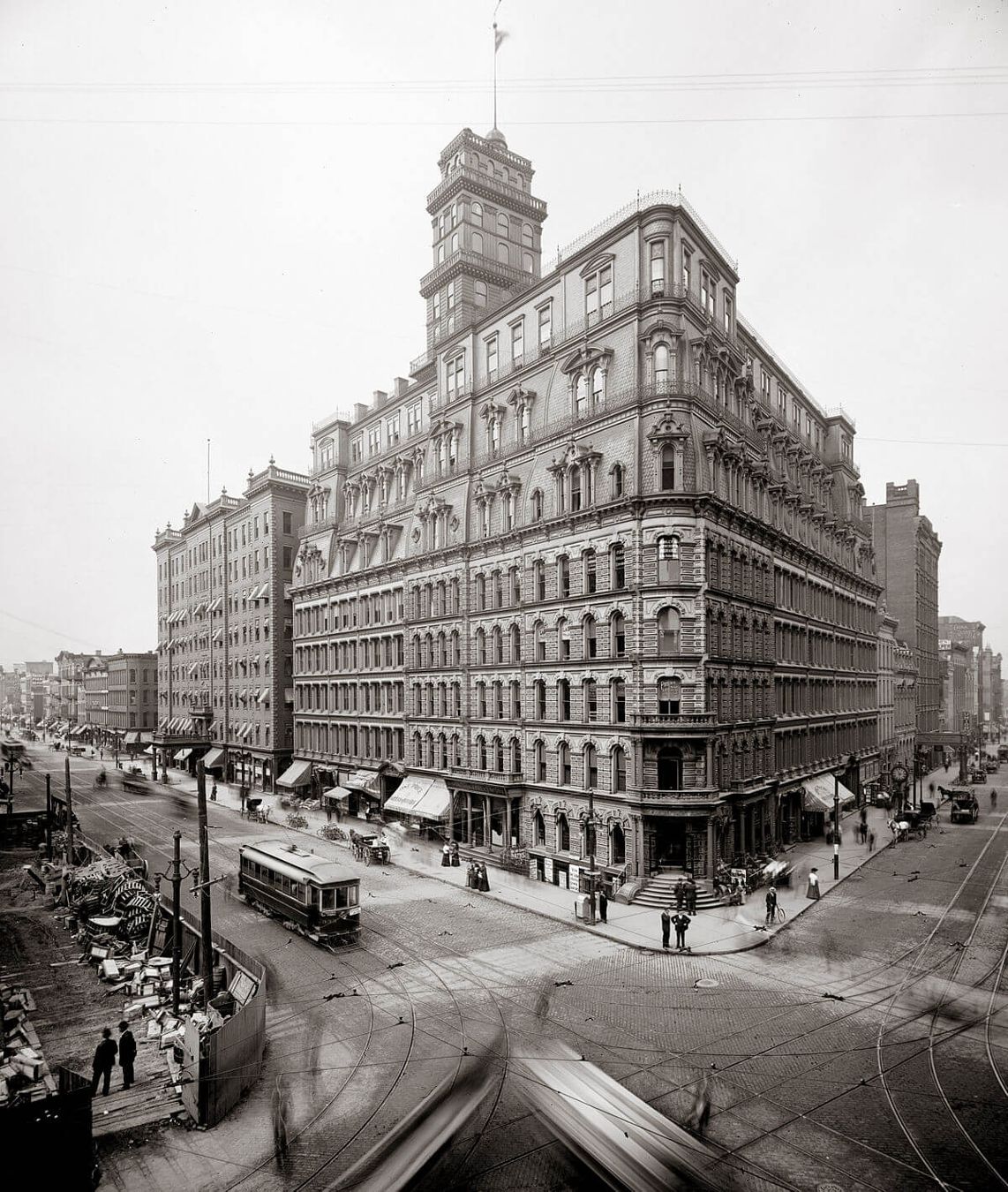 OUR HISTORY
A Rochester Legacy in Real Estate
The name “Birnbaum” spans three generations in commercial real estate. Founded in the 1960s by Bernie Birnbaum, the company’s initial focus was bowling alleys across New York State. Bernie was an accountant by trade, but sought out budding opportunities in the commercial real estate industry. With Bernie’s vision the company expanded into multiple states and a variety of property types—ultimately evolving in a full-scale real estate company. Shortly after Bernie’s death in the late 1970s, his son, Jay, took over and with that change the company was renamed Jay Birnbaum Company.

Growing Commercial Real Estate
While Bernard remains committed to the company, he aspires to do more. During 2017 Bernard and his business partner Carl Fantauzzo formed “The Warrior Factory”, a cutting-edge obstacle course training facility. Birnbaum Companies plays an active role by providing management functions for The Warrior Factory. The Warrior Factory caters to customers of all ages.

Jay Birnbaum Company was a full-service real estate company that included property management. Under Jay’s leadership, the company continued to grow not only its real estate holdings while working to build the brand in the markets it served. His guidance led the company to new territories, partnerships and unique real estate development opportunities. He continued his focus on commercial real estate and eventually liquidated all residential properties from the portfolio.

In 2008, Bernard Birnbaum joined Jay Birnbaum Company with the goal of learning the business, adding a fresh perspective and facilitating growth of the business. Working together, Jay and Bernard expanded their real estate holdings across five states. By 2012, Bernard became Acting President of the company. Bernard would oversee the day-to-day operations until Jay’s death in 2017.

After Jay’s passing Bernard became the company’s CEO with full-charge responsibility for all operations. In 2017, the company was rebranded to “Birnbaum Companies,” as the holding company for its primary real estate business with the goal of expanding into other markets and other lines of business. Today, Birnbaum Real Estate is focused primarily on pursuing expansion opportunities throughout Western New York and Canada. Under Bernard’s leadership, the company is working actively to identify properties with growth potential through redevelopment.

A New Frontier of Opportunity
While Bernard remains committed to the company’s core business, he sees opportunity around every corner. In 2017, Bernard and business partner, Carl Fantauzzo, founded “The Warrior Factory,” a cutting-edge obstacle course training facility—one of the first in Western New York with plan for expansion and franchising. Birnbaum Companies plays an active role in day-to-day management functions for The Warrior Factory and sees this business as addressing an emerging market for fitness enthusiasts and families looking for something different beyond the tradition gym.

The company’s most recent addition, Quest House, a livestream production company and Twitch channel with a focus on event streaming and live original production, already shows much promise for the future as this emerging technology earns market acceptance. With the goal of engaging audiences and creating enthusiasm, this start-up also specializes in live video production for events of all shapes and sizes.

Three generations later, Birnbaum Companies continues to flourish and pursue various entrepreneurial avenues in real estate and beyond. Bernard and his team eagerly and enthusiastically pursue innovative opportunities in related or unrelated lines of business.